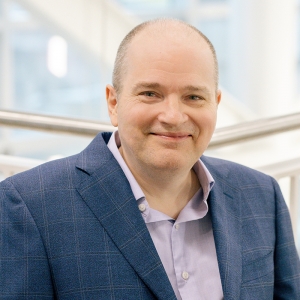 Larry Pileggi is the Coraluppi Head and the Tanoto Professor of Electrical and Computer Engineering at Carnegie Mellon University, and has previously held positions at Westinghouse Research and Development and the University of Texas at Austin. He received his Ph.D. in Electrical and Computer Engineering from Carnegie Mellon University in 1989. He has consulted for various semiconductor and EDA companies, and he was a co-founder of Fabbrix, Extreme DA, and Pearl Street Technologies. His research interests include various aspects of digital and analog integrated circuit design and design methodologies, and simulation and modeling of electric power systems.

He has received various awards, including Westinghouse corporation’s highest engineering achievement award, a Presidential Young Investigator award from the National Science Foundation, Semiconductor Research Corporation (SRC) Technical Excellence Awards in 1991 and 1999, the FCRP inaugural Richard A. Newton GSRC Industrial Impact Award, the SRC Aristotle award in 2008, the 2010 IEEE Circuits and Systems Society Mac Van Valkenburg Award, the ACM/IEEE A. Richard Newton Technical Impact Award in Electronic Design Automation in 2011, the Carnegie Institute of Technology B.R. Teare Teaching Award for 2013, and the 2015 Semiconductor Industry Association (SIA) University Researcher Award. He is a co-author of “Electronic Circuit and System Simulation Methods,” McGraw-Hill, 1995 and “IC Interconnect Analysis,” Kluwer, 2002. He has published over 400 conference and journal papers and holds 40 U.S. patents as a National Academy of Inventors fellow. He is a fellow of IEEE. 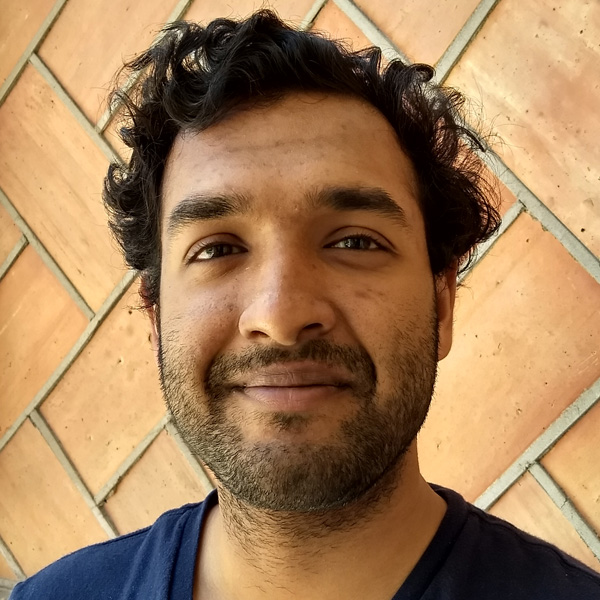 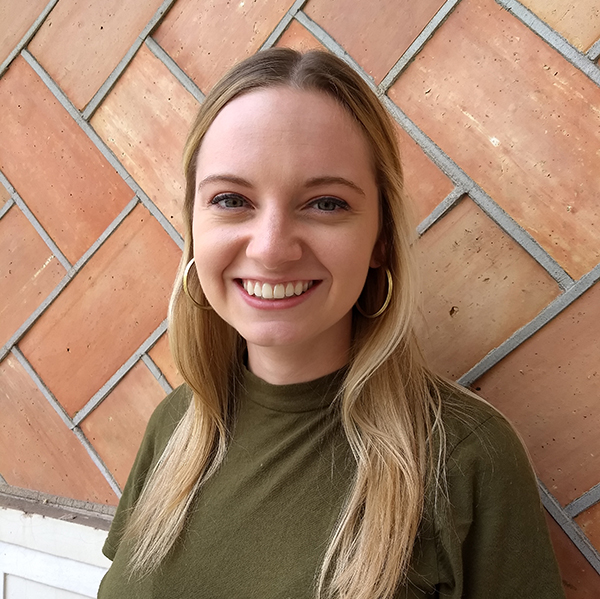 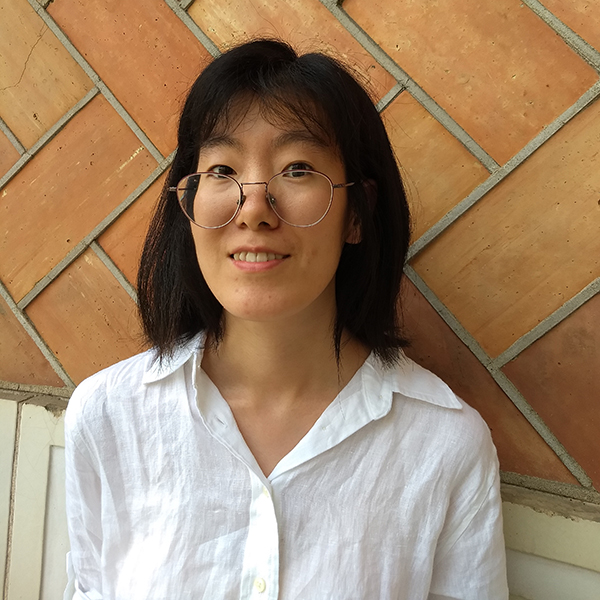 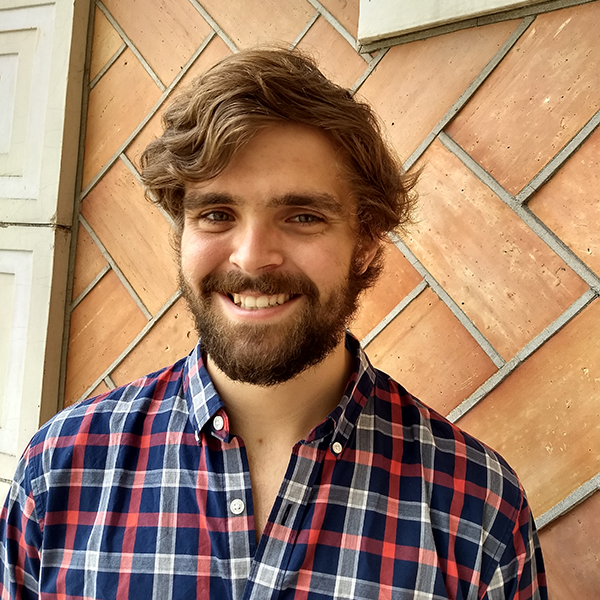 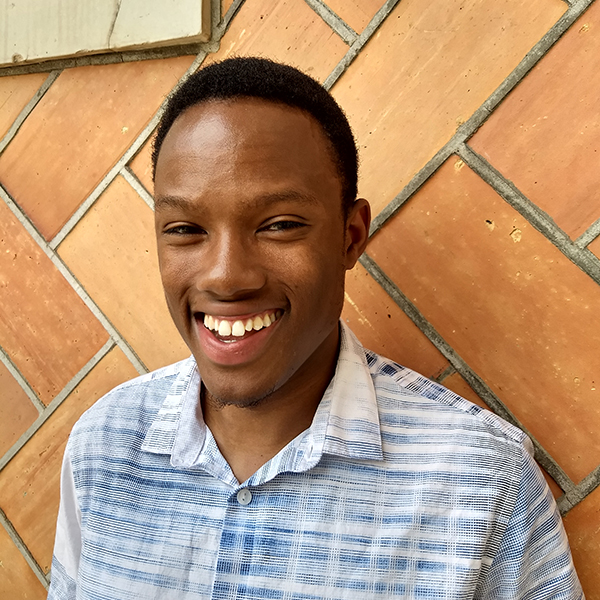